America is a beautiful nation and it is home to some of the worldwide popular destinations that need to be visited at least once in your lifetime. The country boasts of spectacular landscapes that vary from region to region and each one of them is equally unique and stunning in its own way. When it comes to the United States, there’s no shortage of natural attractions within the country. It is home to a myriad of sites that offer a very different perspective of the country and make your trip unforgettable and worthwhile. Apart from being home to a few worldwide popular natural sites such as the Grand Canyon and Niagara Falls, the nation has so much more to boast about in almost every state and territory.

No matter what attraction you visit, one thing is for certain that you won’t regret taking a trip to that particular location. Listed below are some of the most spectacular natural attractions in the United States that are worthy of your time and are sure to leave you astonished. 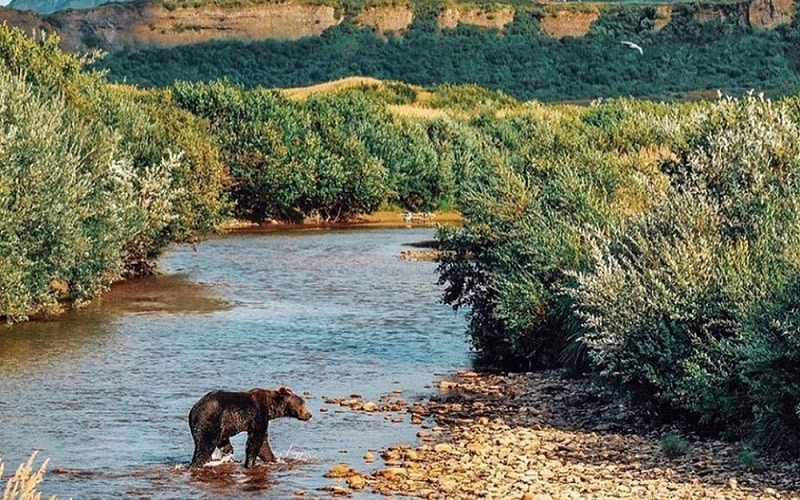 Denali National Park is one of the popular tourist destinations in the United States, which is also home to the infamous Denali peak and it is the highest peak in both the United States and North America. This 20,320-feet high peak is the main highlight of the Denali National Park. Although this area remains relatively colder due to the snow, the park still manages to draw visitors from all over the world, either to get a sneak peek of the mountain or to actually climb it, which is one of the reasons for its worldwide popularity among the climbers and adrenaline seekers around the globe. 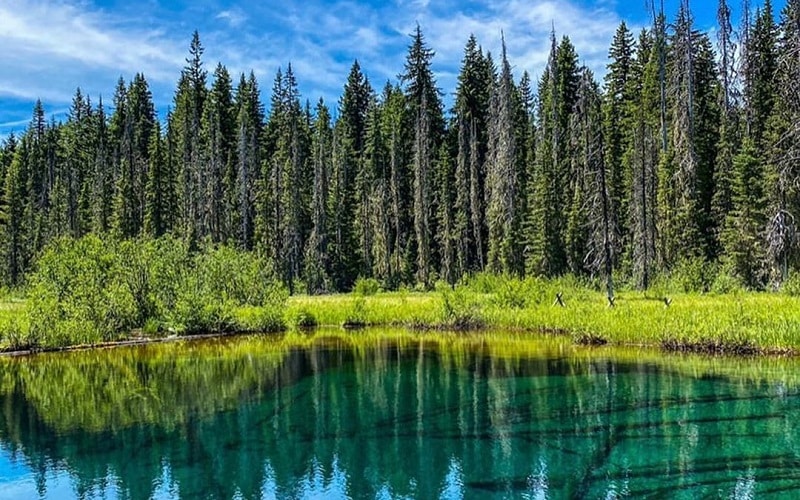 The Crater Lake in Oregon is such a beautiful site you’ll ever see in the whole of America. The lake’s deep blue color, which looks absolutely gorgeous, is the main highlight of this lake that often looks as dark as ink. The surrounding cliffs that tower at a height of 2,000 feet allow the visitors to walk its rim to take in the view of this gorgeous lake. The crater was a result of a volcanic eruption, which was later turned into a lake after being fed by rain and snow. It is not only one of the least polluted lakes in the world but is also the deepest lake in the United States, with a measuring depth of 1,900-feet. 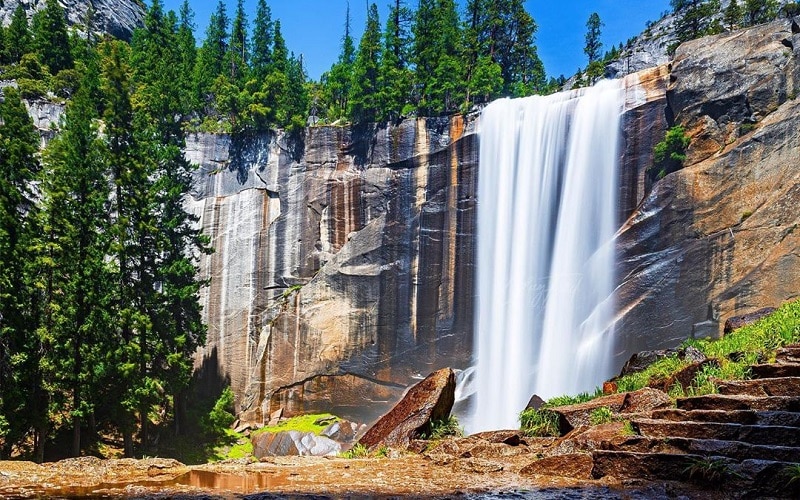 Yosemite National Park in central California is one of the oldest national parks in the United States, which boasts of a bounty of natural beauty in the form of ancient trees, giant waterfalls, lakes, biological diversity, and ginormous granite cliffs. While exploring the entire national park would take years to take in the beauty of this place, you can stick to just a few of its highlights including ancient sequoia trees in mariposa grove and a sheer granite cliff, which is often known as the half dome. Besides that, you can also witness North America’s highest waterfall, Yosemite waterfall, which is 2,425-feet high. 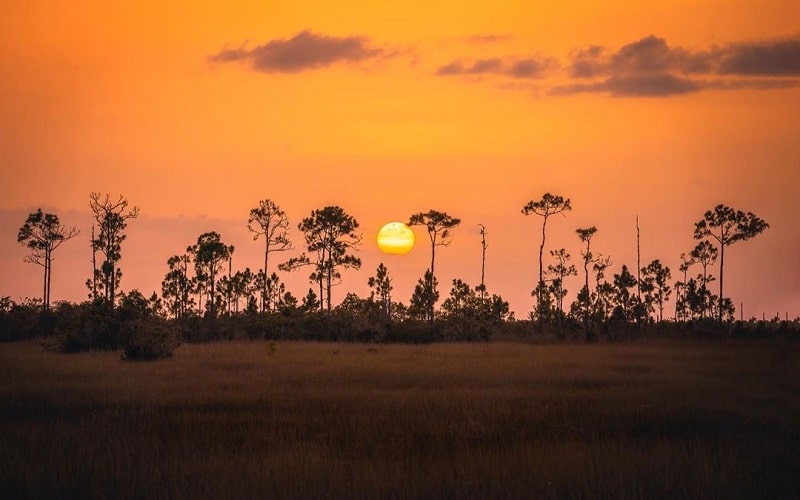 Everglades National Park, situated in the southern tip of Florida, is one of the ecologically diverse places you will find in the United States. It is an international biosphere reserve, which is home to a diverse range of flora and fauna, mangrove forests, pine flatwoods, and sawgrass marshes. All in all, it is an excellent place to see wildlife, which includes a few wildlife species like American crocodiles, Florida panthers, alligators, endangered leatherback turtle, and much more. You can also choose to take an airboat tour of this national park, which is a one-of-a-kind experience.

Ever seen a tree that can go as high as you can see? The Redwood National and State Parks in North California gives you an excellent opportunity to witness the world’s tallest tree species. The forest is made up of four parks that are quite popular amongst the visitors. The calm and refreshing environment this place has to offer makes the entire hiking experience even better and worthwhile. The park features more than 200 miles of trails that wind through the forest in all different directions.