There are very few places in the world that manage to disperse its charm and magic throughout the region and one of such places is Morocco that is bordered by the Atlantic Ocean and the Mediterranean Sea. Morocco is home to some of the most imperial cities that take the grandness and charm of the country to a whole new level. The nation sees a strong influence of Berber, European, and Arabian culture that is best established through its traditions and lifestyle. This North African country is not only home to extremely warm and friendly natives but it also houses some of the most fascinating and spellbinding places that are sure to leave you mesmerized with their rich history and impressive architecture.

We have jotted down a list of some of the most impressive places you can explore in morocco to gain a wonderful and unforgettable experience. 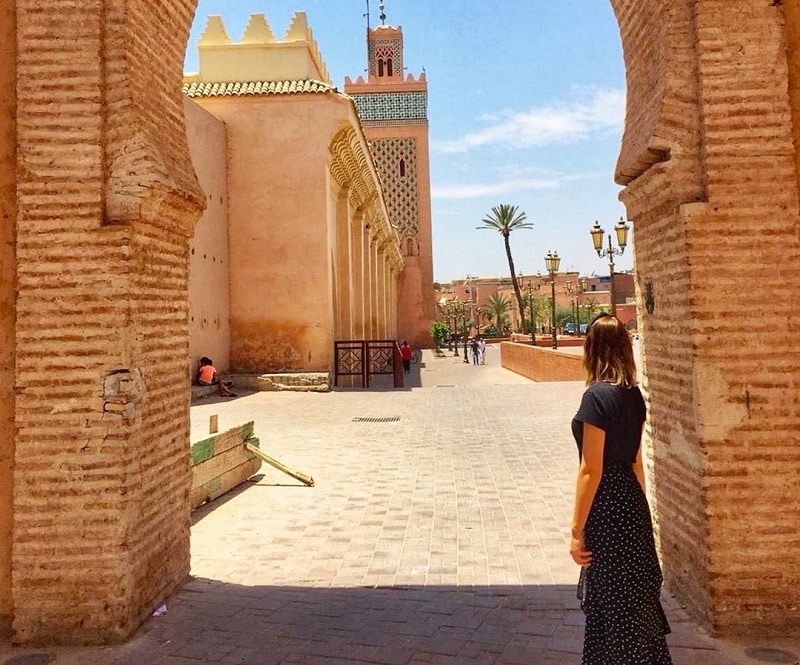 If you want to experience the authentic city life of morocco then Marrakesh should definitely be on your radar as it offers the best of everything. Located at the foothills of the Atlas Mountains, Marrakesh is mainly recognized for its noisy, colorful and atmospheric vibe. The city has a rich history and that can easily be depicted through its endless number of historical sites such as Saadian tombs and El Badi Palace. The city has a lot to offer in terms of thrill and adventure. Besides exploring the historical landmarks in the city, you can also visit its bustling souks. If there’s one thing that you should definitely do in Marrakesh, then it’s shopping. 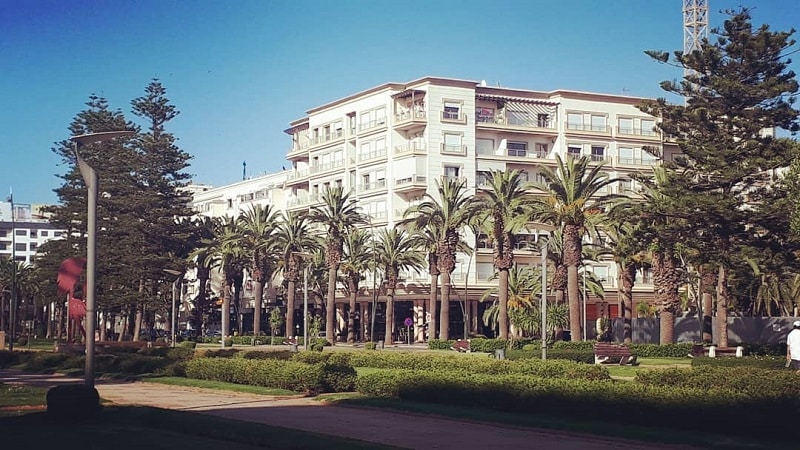 The city of Casablanca is highly known for its grandeur and mystical vibe and that are easy to establish from its breathtaking Moresque building that follows a combination of traditional Moroccan style and French colonial design. The city is highly modernized yet incredibly cultured and it may not be as atmospheric as other places in Morocco but it does have certain distinguishing features that set this city apart and make it special, let’s say the delectable food and impressive architecture. 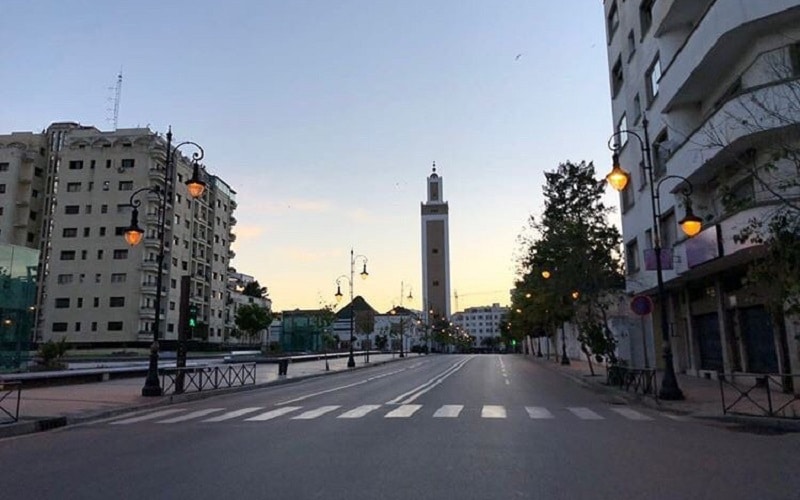 Tangier had a major role to play in making Morocco a place that it is today. The highlighting feature of this city is its European vibe that can make any tourist mistake this place for another European city. Although the country is home to several European looking cities, tangier just outshines them all and is rightly considered to be one of the most beautiful cities in morocco. When in the city, make sure to explore a few of its highlights including the Medina, the Kasbah Museum, and the French-inspired Ville Nouvelle. Also, don’t forget to visit one of its cafes where some of the most delectable dishes are offered. 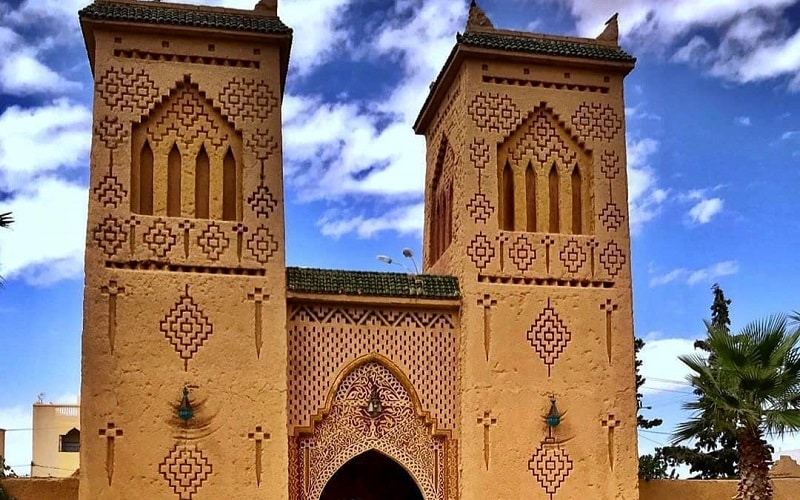 Fez is morocco’s former capital city and now a cultural hub, which has an abundance of fascinating things to offer to all the travelers. From magnificent palaces and stunning mosques to souks lined in the winding alleys to grand and impressive architecture, everything about this place is simply amusing. The architecture of the buildings sees the influence of Spanish, Tunisian, and French architecture, which makes this place an ideal destination to admire some iconic architecture. 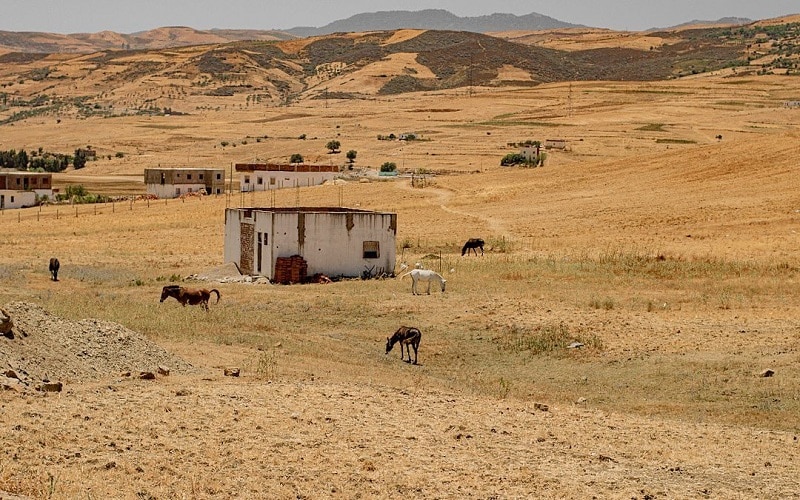 Chefchaouen, also known by the name “blue city” is truly one of the most vibrant places you will ever come across in morocco. Situated amidst the gorgeous peaks of the Rif Mountains, the town is best known for its breathtaking and vast landscape. The blue facade of the town is possibly the best highlight of this place and it is one of the reasons why Chefchaouen is becoming a popular Instagram spot in the country. The winding streets are filled with shops, from where you can purchase souvenirs, handicrafts, garments, and several other items.