We live in a world that is full of diverse cultures, languages, lifestyles, and traditions and while there can be many ways to show it off but we believe that there can be nothing like festivals which not only signifies a particular religion but they also give a chance to bring people together regardless of community or religion. Every other country in the world is known for its unique culture and traditions and attending one of their festivals can just be the way to learn about a particular destination in depth and immerse yourself in a culture that you are not necessarily familiar with.

If you are one of those people who love to learn and explore different countries for their culture and heritage then you should definitely consider attending one of their festivals. And you are guaranteed to have a fun time regardless of what country or festival you’re going to.

In this article, we have compiled a list of some of the amazing festivals that are celebrated across the world, and then it’s up to you to decide what festival you would like to attend. 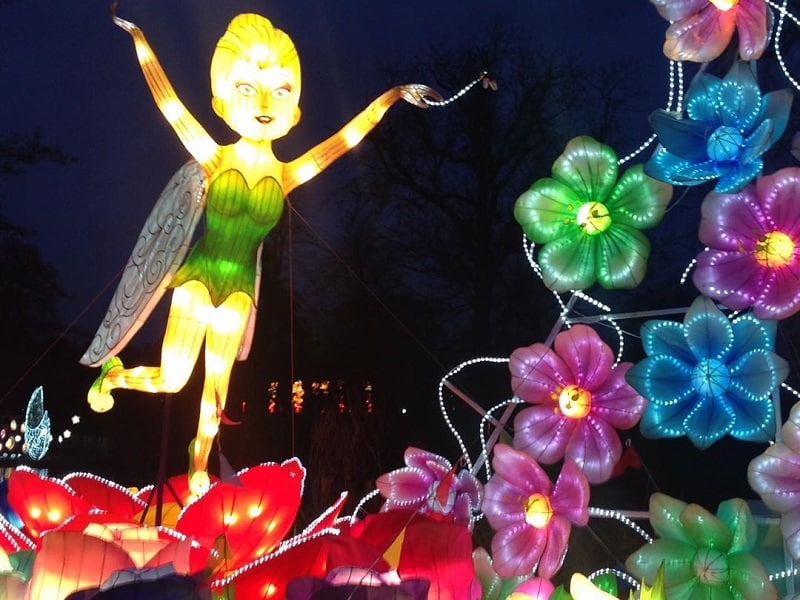 Celebrated in the Cheltenham region of England, this literature festival continues to be the main highlight of this town. It’s been years since the festival first started and every year, it manages to lure crowds in thousands and thousands of numbers. More than 600 participants from all over the world take part in this festival which mainly includes local and international debaters, authors, actors, poets, and opinion formers, which showcase their talent and work through this platform. The festival is celebrated for straight 10 days and during that time; you can also enjoy reading, book signing and take part in debates. 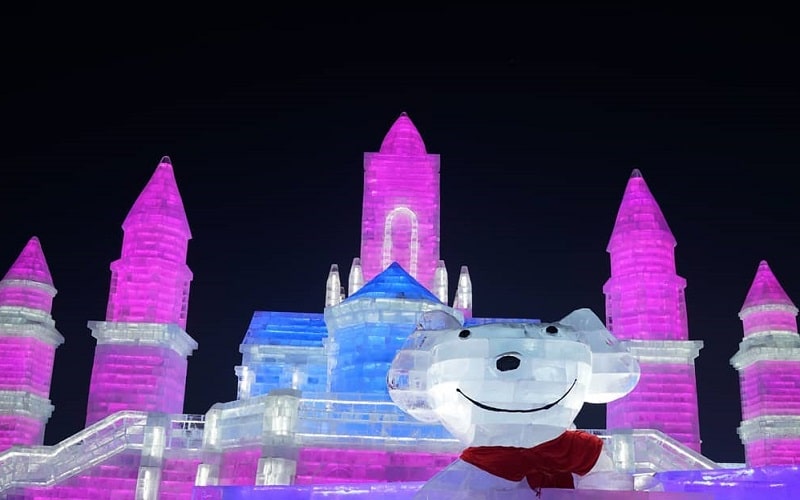 Harbin ice festival, which is hosted in China, is the world’s largest snow and ice festival which takes place every year. The festival features beautifully carved sculptures towering at a height of 20 feet or higher. All the sculptures are made using gigantic ice blocks. The festival lasts for about a month and it allows the visitors to see all the exquisite work of the artists who put their efforts into creating a castle that is sculpted using ice blocks solely. While you can visit the festival any time of the day, but it’s better if you go at night as the entire place is lit up beautifully which only adds to the astonishing view of the winter scenery. 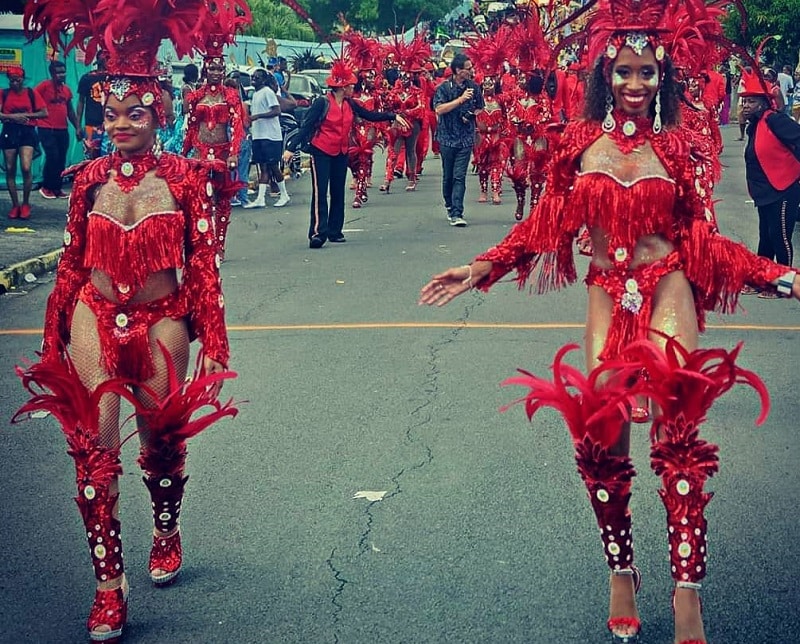 If you are a party animal and like to indulge yourself in such party scenes then you should definitely consider attending the mardi gras festival which is hosted in New Orleans. Mardi gras festival not only gives you the reason to party like there’s no tomorrow but it also gives you the opportunity to see how the city has recovered itself from the awful hurricane Katrina. The festival is all about vibrant colors, loud music, and truckloads of fun on the streets of the city. 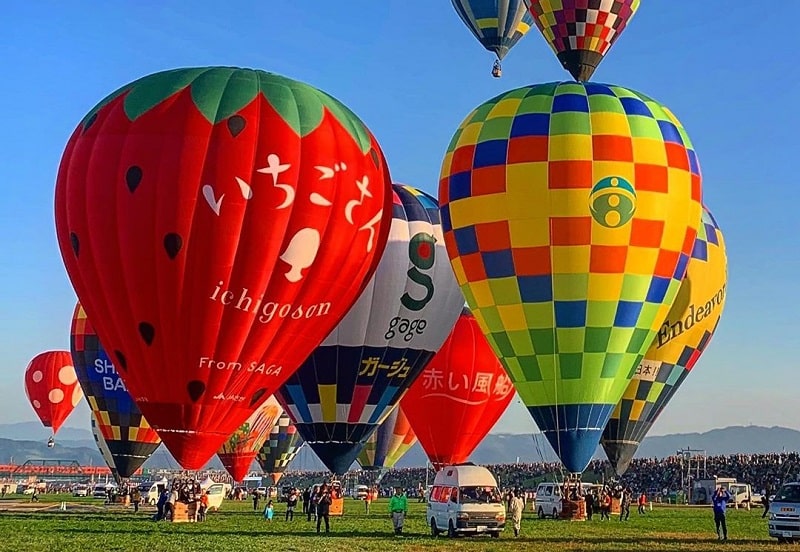 Have you ever seen a hot air balloon ascending into the air before? If not, then Albuquerque international balloon fiesta gives you the chance to witness the most colorful and astonishing view of thousands of hot air balloons ascending into the sky. This is the largest gathering of hot air balloons you will see in the world. The festival is hosted every year in New Mexico, during early October. The fiesta continues for 9 days straight and it includes several music performances and other fun activities such as night glows, during which the propane burner of the balloons are ignited, but they remain tied to the ground only. And you certainly cannot miss the best part of this event which is the mass ascension in which all the hot air balloons are ascended into the sky which looks so spectacular. 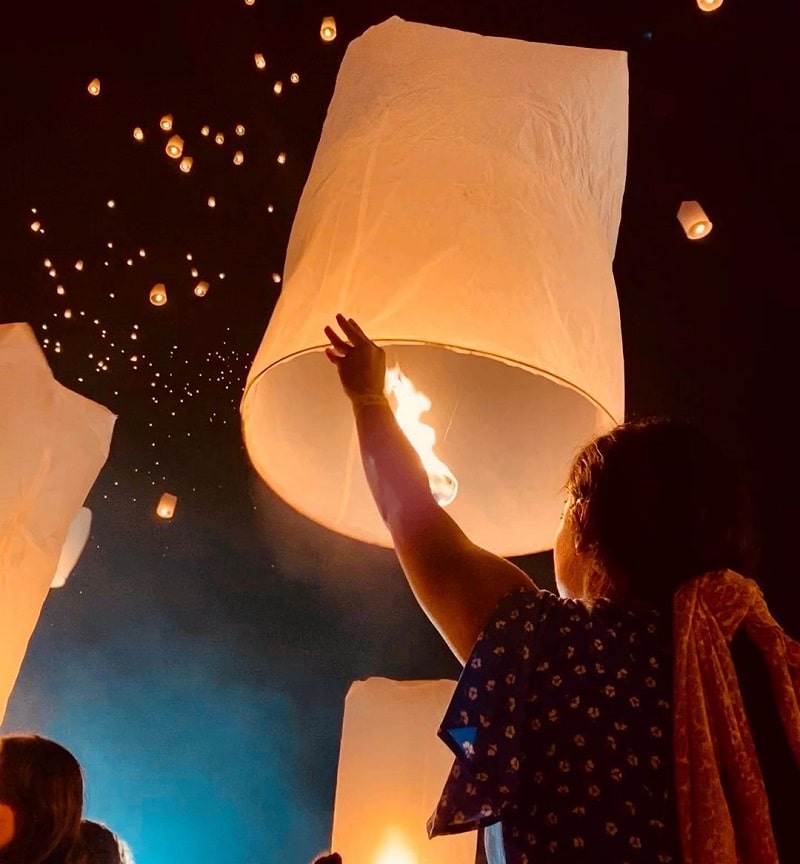 If watching thousands of colorful hot air balloons wasn’t enough for you then the lantern festival might take your excitement levels to a whole new level. Lantern festival which is hosted every year in Pingxi, Taiwan is one of the world’s largest lantern festivals. It’s hard to explain the beauty of this Taiwanese festival in words and you will have to see it for yourself as to why. The floating lanterns are ascended into the sky which looks so surreal that it feels like the view has come straight out of a fairytale movie. Colorful light bulbs, led lights, and laser show also forms a part of this festival.