Besides holding the title of being the second-largest country in the world, Canada is also an incredibly popular tourist destination that is home to plenty of attractions. While great outdoors is arguably its best highlight, there’s so much more to this country than meets the eye. Apart from hosting a myriad of museums, secluded lakes, and impressive landmarks, Canada is home to some of the most fascinating cosmopolitan cities that are a major tourist hub in the nation. While Vancouver certainly steals the show with its oh-so-charming and pretty appearance, Toronto doesn’t lag far behind either. It might not be as pretty as its neighboring city Vancouver, but it certainly has that undeniable appeal, which can be too hard to ignore.

Toronto is undoubtedly one of the most livable places in the world, which slowly starts to grow on you until you completely fall in love with this place. Right from museums and parks to landmarks and multicultural food scene, everything about Toronto is touristy and likable, including its towering skyscraper. It is certainly one of those places that can never leave anyone disappointed, however, if you’re still contemplating whether or not to visit the city? Make sure to read through the article below, where we have listed some of the best reasons to visit Toronto asap!

Get a 360-degree view of the city from CN tower 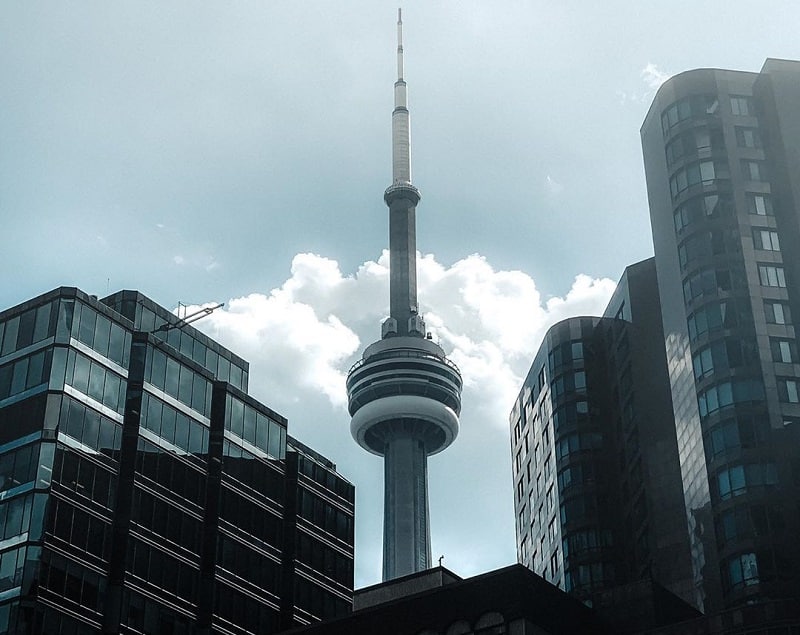 There was a time when CN tower in Toronto was one of the largest towers in the world, despite being replaced by other towers in terms of height, CN tower still remains one of the best highlights of Canada. It is located in downtown Toronto, which towers at a height of 553 meters over the city. One of the best ways to get a panoramic view of the city is by visiting the CN tower, which features an observation deck or you can also book a table at its revolving restaurant. If you visit the tower after dark, the view here can be pretty mesmerizing, as the entire structure is lit up with vibrant colors and looks incredibly astonishing.

Niagara Falls is in close proximity to Toronto 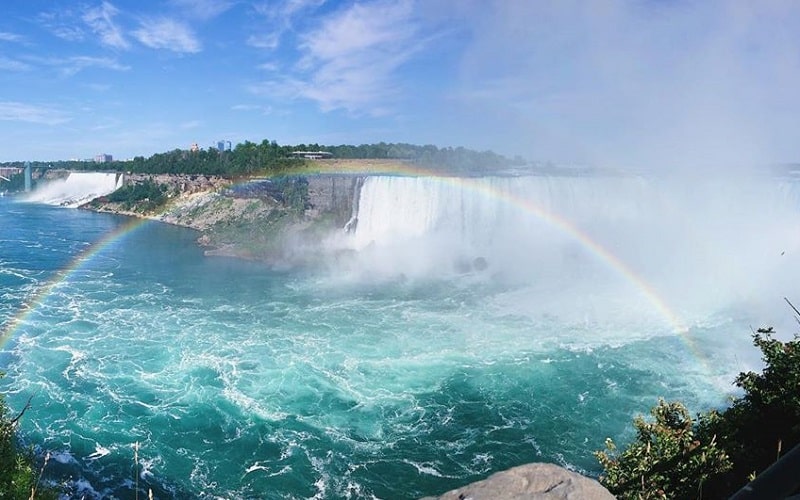 How can one not visit Niagara Falls when in Toronto? It is one of the best experiences to collect in the city that will remain embedded in your memories forever. Witnessing one of the best natural wonders of the world is just a phenomenal experience and you shouldn’t let it pass at any cost. And luckily, it is just a 1.5-2 hours ride from Toronto via car. Niagara Falls is one of the impressive falls in the world, which includes several waterfalls like the American Falls, the Horseshoe Falls, and much more. 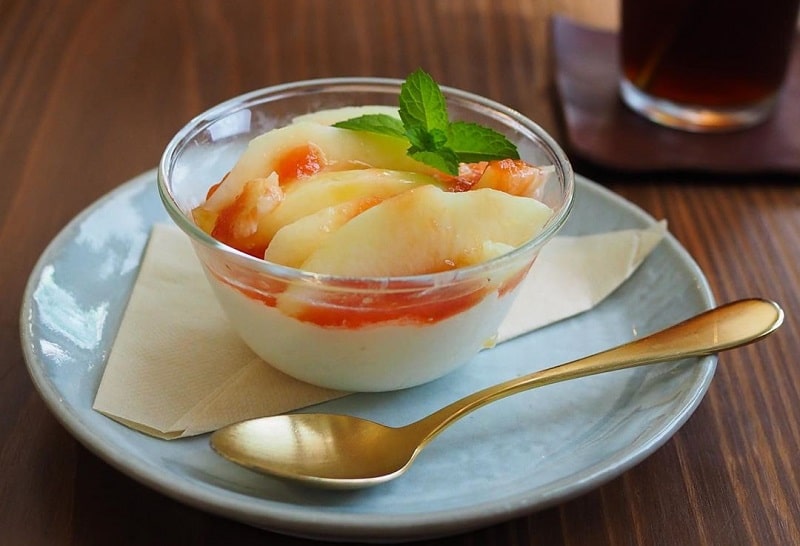 One of the best parts of Canada is its multicultural setting. Being home to all different cultures, Toronto doesn’t lack in serving foods of different cuisines. The food in Toronto can be incredibly delicious and mouth-watering and the prompt and excellent services at restaurants make the whole experience even better. You can either grab a quick meal from one of the takeaway joints or relish it at one of the fancy restaurants. The food served here is always presented with some twist, which makes it look even appetizing.

Stroll around the city’s parks 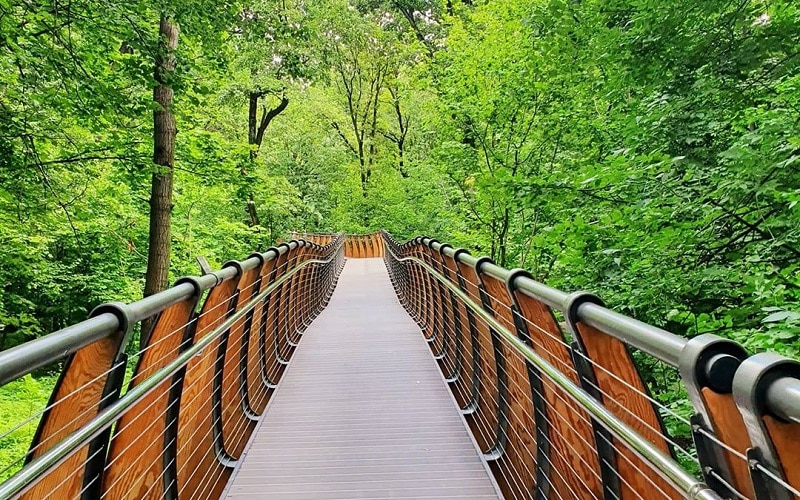 Toronto is home to some of the prettiest parks that are scattered throughout the city. You can find a park in almost every corner of the city and if the number of parks is to be counted, there are more than 1400 parks within the city. These parks are not just limited to open green spaces but also feature several lakes, beaches, ravines, and a perfect mix of nature. High Park, Riverdale Park West, Tommy Thompson Park, Bluffer’s Park are some of the best parks in the city.

Toronto has everything for everyone 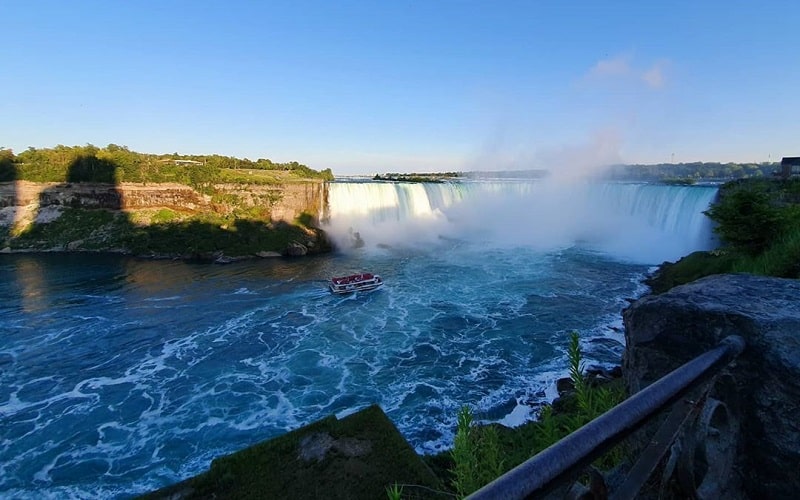 No matter your interests, Toronto has a little bit of everything for everyone. Whether you’re someone who enjoys nature and love being outside or have a thing for sports, there are plenty of options for all kinds of visitors. The city is home to a myriad of parks, islands, sports centers, beaches, museums, and countless photography spots, which leaves visitors with a wide range of possibilities to choose from.